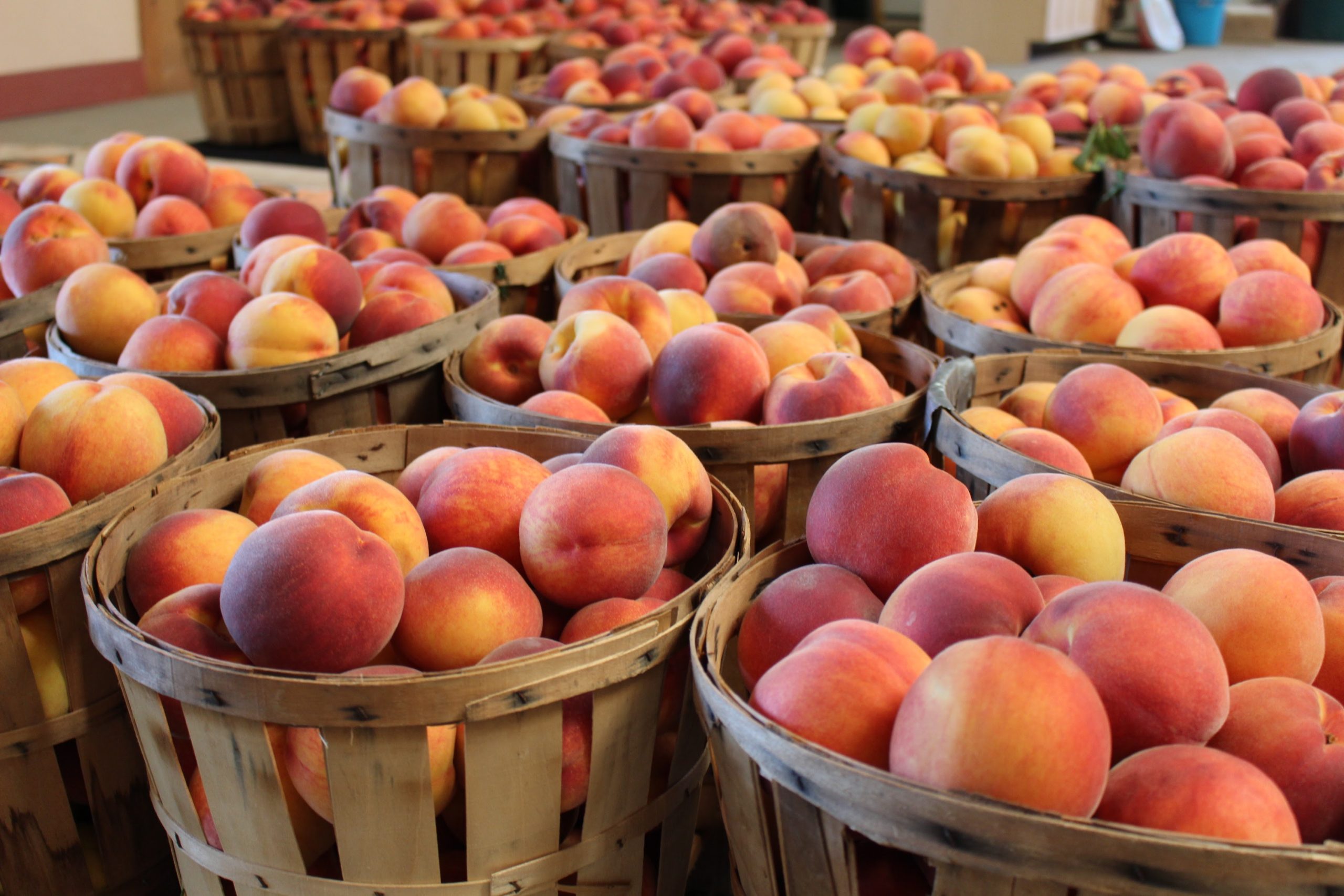 America’s Grow-a-Row began in 2002 through the efforts of one person, Chip Paillex, who was looking for a project to do with his four-year-old daughter. Chip and his daughter decided on gardening and started growing vegetables on a small rented plot at a Pittstown farm. Their garden thrived, and they had more produce than they could use. Then Chip saw an ad in the Hunterdon County Democrat that read, “Have extra produce? Bring it to the food pantry and grow a row for the hungry.” That year Chip and his daughter donated 120 pounds of fresh produce from their garden to the Flemington Area Food Pantry. When Chip saw the need for fresh fruits and vegetables at local food pantries, he became inspired to grow produce to feed the hungry.

Each year Chip planted more and more produce and gathered more and more volunteers to help him sustain his project. Eventually he left his corporate job and turned America’s Grow-a-Row into a 501(c)(3) non-profit. Thanks to Chip’s leadership, an ever-expanding volunteer network, and partnerships with area hunger relief agencies, farms, grocery stores, and community groups, the program has grown exponentially. This year America’s Grow-a-Row recognizes its 20th anniversary, and the organization now owns and operates on four Hunterdon County farms totaling 428 acres, including a 40-acre farm in Franklin Township and additional farms in neighboring Alexandria, Clinton, and Union Townships.

With the help of 9,000 volunteers, America’s Grow-a-Row donates 2.4 million pounds – or 9.6 million servings – of fresh, nutritious fruits and vegetables each year to people experiencing food insecurity. The organization serves every county of New Jersey, Philadelphia and eastern Pennsylvania, New York City, and several additional states along the east coast. And over the past two years America’s Grow-a-Row has responded to urgent requests for fresh produce at food banks in Texas and Kentucky.

America’s Grow-a-Row also sets up Free Farm Markets in underserved communities in New Jersey and Pennsylvania, where local residents in need can come and get free fresh produce. They also bring children from these communities to their farm in Pittstown during the summer months for Grow-a-Row Kids Farm Days, where the children learn about healthy eating, farming, and the environment; pick fruits and vegetables to take home; and make a healthy snack in the onsite kitchen. For most of the children it is their first visit to a farm.

An important part of Chip’s mission with America’s Grow-a-Row is education. Staff members teach lessons and workshops on topics like healthy eating and nutrition, hunger and poverty, and culinary skills to people of all ages, and America’s Grow-a-Row partners with schools, community groups, and healthcare organizations like Hunterdon Medical Center and Rutgers Cancer Institute of New Jersey to present both in-person and virtual lessons. Students learn how fruits and vegetables grow, about the importance of eating nourishing food, and how to prepare a healthy meal with fresh produce.